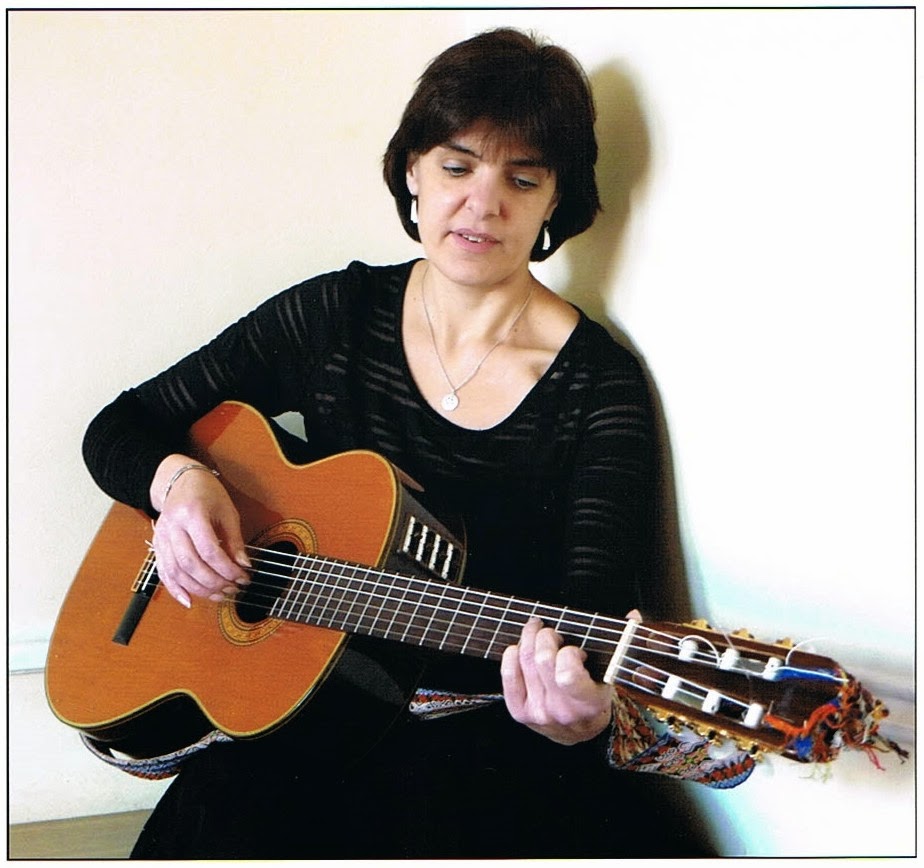 As a toddler she sang along while her father played favourites from the Alan Lomax collection. She got her first guitar aged ten and before she left school had won a gold medal in a songwriting competition.

“My earliest memories are of singing along to Careless Love, Railroad Man and Goodnight Irene,” she recalls.

“My favourites were Big Rock Candy Mountain and Black Jack Davy but I remember being absolutely haunted by the tune and words of The Rising Sun.” Perhaps it was that last song which took her eventually to New Orleans and then New York, where she earned a living busking in cafes and bars.

Back in London she was soon being booked at some of the legendary folk venues. “I was just playing my own songs back then, at The Troubadour and Bungie’s and especially at the 12 Bar in Denmark Street, where I became a regular.”

Asked whether her songs have a message of any kind she will admit to having a passionate commitment to the conservation movement and, without straying too far into its outer fringes, a respect for a sustainable, alternative lifestyle.

“I suppose I’ve always been drawn to that way of thinking and performed at a lot of festivals like the Green Fields at Glastonbury and The Big Green Gathering.”

Although still writing, her repertoire these days is more likely to feature songs from the British tradition as well as some in Spanish. Having already released two albums of original songs she feels she has enough new material for a third  -  but her current focus is on putting the finishing touches to her latest project.

“It’s a collection of traditional songs from America and Britain, plus two in Spanish  -  something I've wanted to do for ages. We’re in the process of adding some instrumental accompaniments and hopefully the album will be out early next year.” 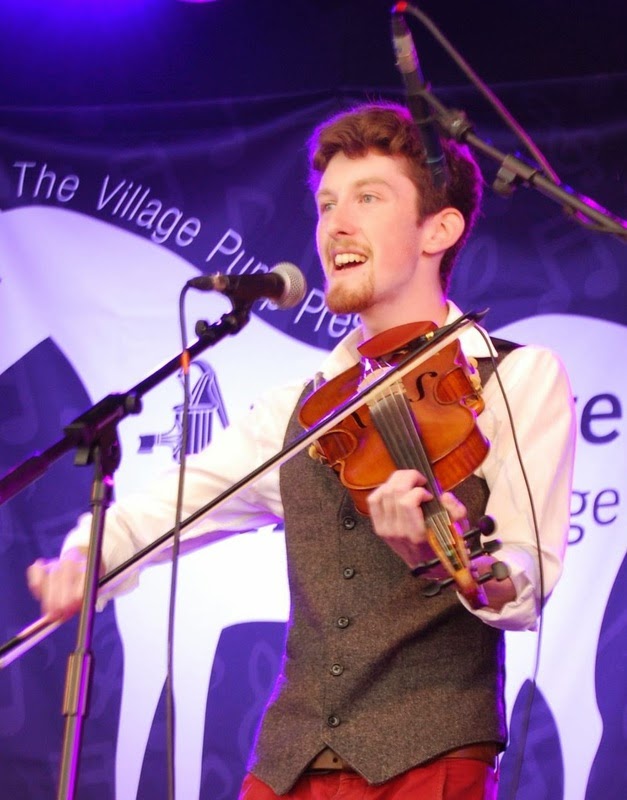 Support on the night comes from exciting 5-string fiddle player and singer ROWAN PIGGOTT in an eagerly awaited solo appearance.
Posted by Brighton Acoustic Session at 04:59