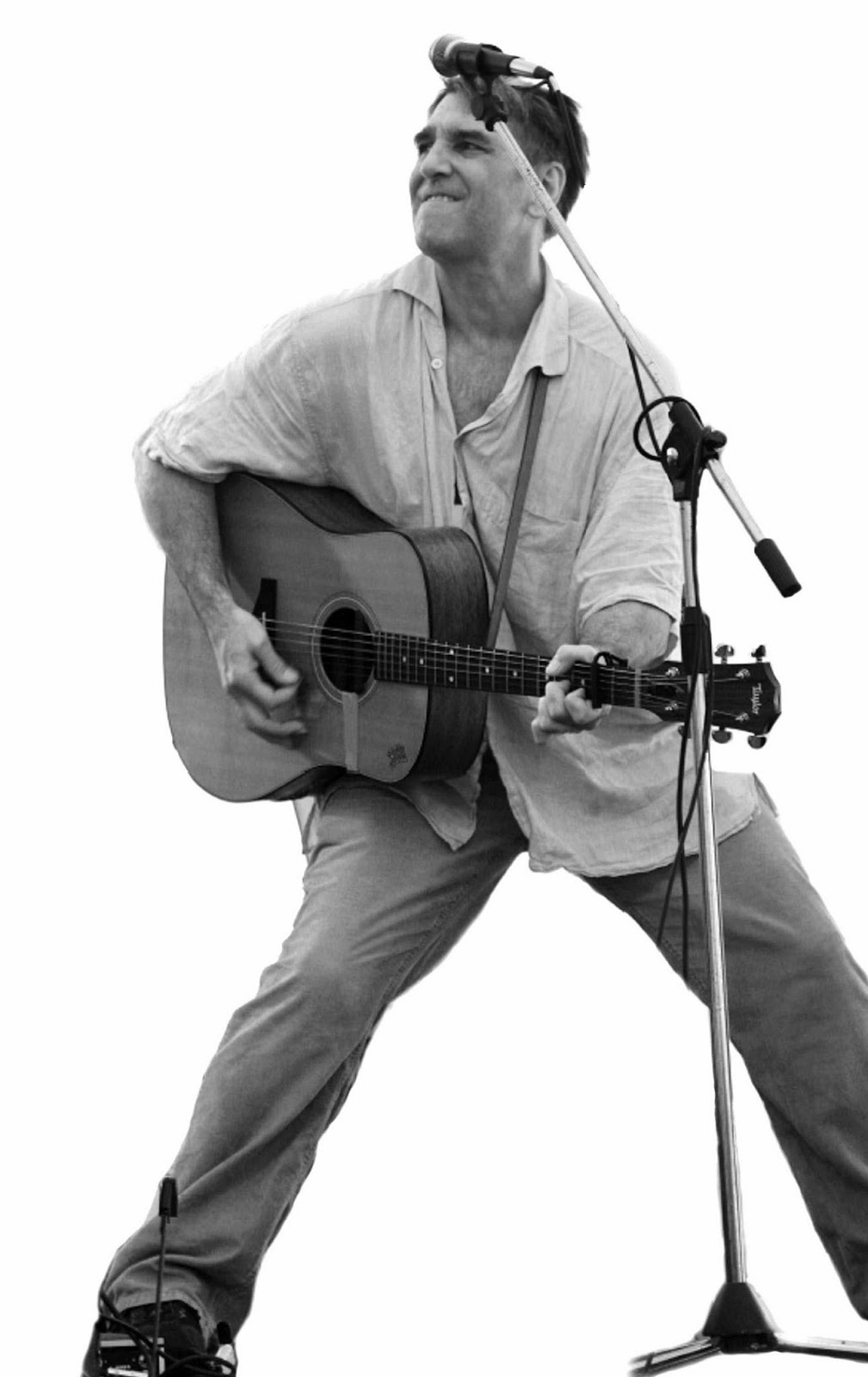 Porchlight Smoker’s SCOTT SMITH is our guest on December 1st.
Here are few Qs and lots of As from the man from Kansas.

Working backwards from where you are now, how did you get to alt-Americana?

I’m going to jump back to the past here. Otherwise I get dyslexic.

I spent my teen formative years in Kansas listening to artists like Emmy Lou Harris, Willie Nelson, Jerry Jeff Walker, Lynyrd Skynrd, Marshall Tucker Band, The Allman Bros, JJ Cale, The Byrds/Gram Parsons (sweet hearts of the rodeo), Dylan's Nashville period, Waylon Jennings, Pure Prairie League, The Charlie Daniels Band, amongst many other country influenced artists. In the 80's, people like Steve Earle and Nancy Griffith continued to carry the torch.
What has come to be called ' Americana", I believe has always been around, and its popularity in popular culture just waxes and wanes with the fickle / popular times. There is a case to be made for lots of "Americana" having British roots I believe. Culture is a continuum. I hear country music when I listen to old Stones records.
Also, where I'm from, Austin was just down the road a piece, and my mates and I related a lot to that whole long haired country boy / hippie thing. We spent a lot of time in pickup trucks with spliffs and bottles of Jim Beam (for better or worse).
Long hair and cowboy hats. And hedonism. It was the 70's...

Was it all around you at home or did you, like most people, graduate from listening to mainstream music?

If one grows up in Wichita Kansas, there is no avoiding country music on radio and in bars and clubs and whatall. Most folks will have an uncle or someone who is fond of Merle Haggard and Bob Wills, or an Aunt who has records by Kitty Wells and Patsy Cline etc.
My folks were not country music people especially but there would still be a Roger Miller and Kingston Trio album in the record collection. My mother’s records would range from show tunes from My Fair Lady and Jesus Christ Superstar, to Mitch Miller and Simon and Garfunkel. I recall her having a bagpipes record as well! I also listened to a lot of popular music - Top 40 and what not.
Like a lot of people my age I got introduced to blues in through British bands like Led Zeppelin, Cream, the Stones et al.
The first LP I ever got as a kid was a Monkees record as I recall. I believe Mike Nesmith of the Monkees went on to produce some LA country rock stuff. Speaking of country rock, however un-fashionable, there's them durn Eagles...
I listened to a lot of singer-songwriter types back in the day, your Jackson Browne and James Taylor and Joni Mitchell types. David Geffen's Asylum label in 70's had a fair few poets with guitars on board.
What kind of stuff did you first started playing?

My earliest experiences of playing music happened as a kid in a Unitarian church, where my mother would take me to sing Pete Seeger and Woody Guthrie and Bobby Dylan songs and such as some part of the civil rights movement in the 60's.
As far as being an older (teenager) type, I learned a lot of Neil Young and Bob Dylan songs whilst trying to learn how to play a guitar. Somewhere, one runs across Carter family tunes whilst learning about hammer-ons and such. And sooner or later, the 12 bar blues will make itself known. From a 12 bar, it’s a short step to a lot of rock music...

You’re professionally involved in modern (avant-garde?) dance. That would seem   to be the polar opposite of the roots music you play, so how do they coexist?

I do get jobs composing music & sound for dance and theatrical performances.  (I don't want to scare anybody, but I was a postmodern dancer in back in my youth). I enjoy creating the ambience and accompaniments for performance and video / film scores and sometimes I will slip roots music notions into these works. Just because I like Hank Williams that does not prevent me from liking Brian Eno, or Stravinsky or appreciating the musings of John Cage. My experiences in theatre have exposed me to a lot of contemporary / modern musics. My tastes / appetites for music are broad, and I’m always surprised at how narrow some folks’ opinions can become when it comes to defining what they like or don't like regarding "SOUND".

What’s in your solo repertoire?

I hope to touch on some blues, some folk, and some country, and perhaps to folkify some popular tunes  -  some things I don't get to do in the bands, and to be able to move at my own speed, rather than at band tempos.  I generally have to be careful that I don't play too many John Prine tunes.
What instruments do you play?

The usual... In the bands I play all sorts of stringed instruments. Yer Banjers, lap steel, harps and whatall. For the purpose of accompanying my own singing, I usually stick to guitars.

Guitars, Cadillacs and hillbilly music is all that keeps me hanging on....
Posted by Brighton Acoustic Session at 14:25