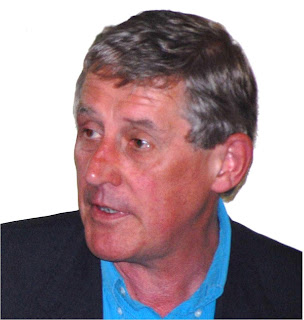 He was just sixteen when he made his first public debut, alongside his father at The Royal Festival Hall but this will be a rare solo appearance. In addition to the familiar Copper family favourites there are sure to be songs from his grandfather James’ cherished comic and music hall repertoire.
John and his sister Jill now bear the torch handed down by their father, Bob, the prolific author and broadcaster and who are now joined in their glorious harmony singing by their burgeoning extended family. Between them they carry this unrivalled heritage with an easy familiarity born of seven generations of family song sessions round the kitchen table.


There will be fascinating insights into the quotidian pleasures and hardships of work and leisure in the heydays of pre-industrial farming life, with and anecdotes and banter a-plenty.