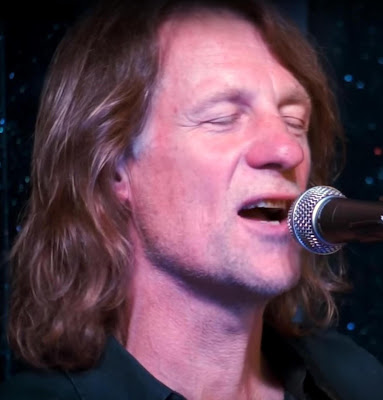 Peter is a hugely experienced performer with many years of gigging in the UK and Europe along with his partner Mannie in a variety of line ups and musical styles. He will be performing tracks from his latest solo CD, Turn of the Tide which he describes as, “songs of the sea, coast, fishing, rivers, lovers and banishment.” The album reprises his concert performance at last year’s Cornwall Folk Festival and features some of his own material as well as traditional songs.

He will be joined by Tom Evans on bass and the legendary multi-instrumentalist Nick Pynn on fiddle. 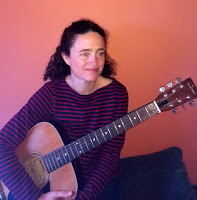 Support comes from Uckfield-based NATASHA NORODIEN, a lovely singer whose singular interpretations of traditional ballads and covers of material by folk influenced songwriters are inspired, she says, by such greats of the folk revival as Sandy Denny, Joan Baez and Mary Black.
Posted by Brighton Acoustic Session at 18:32