STUART REED will be joined in a rare appearance from his daughter AMY, whose day job and other band commitments continue to curtail her availability. 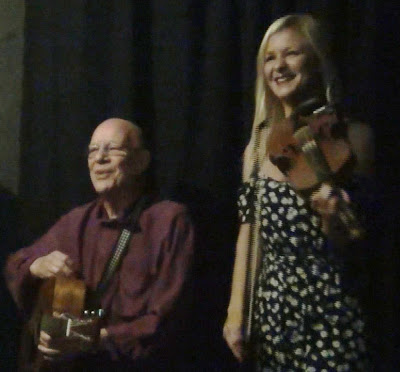 MIKE AINSCOUGH plays alongside his regular singing buddy CHRIS WOLFERSTAN who gig regularly as Will & Wolfy. 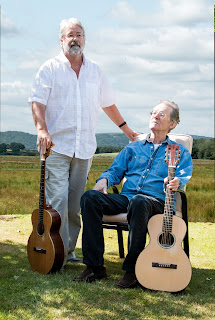 We’re looking forward immensely to hearing KATHERINE PRIDDY at the Lord Nelson for the first time. Though of tender years she already has an impressive CV. Having supported Donovan, Jim Moray and Sean Lennon she is regarded as a star of the future. 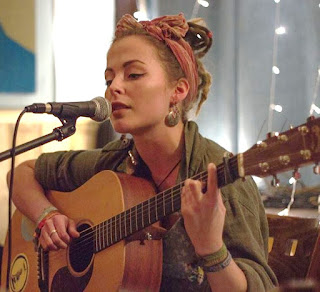 Posted by Brighton Acoustic Session at 16:41