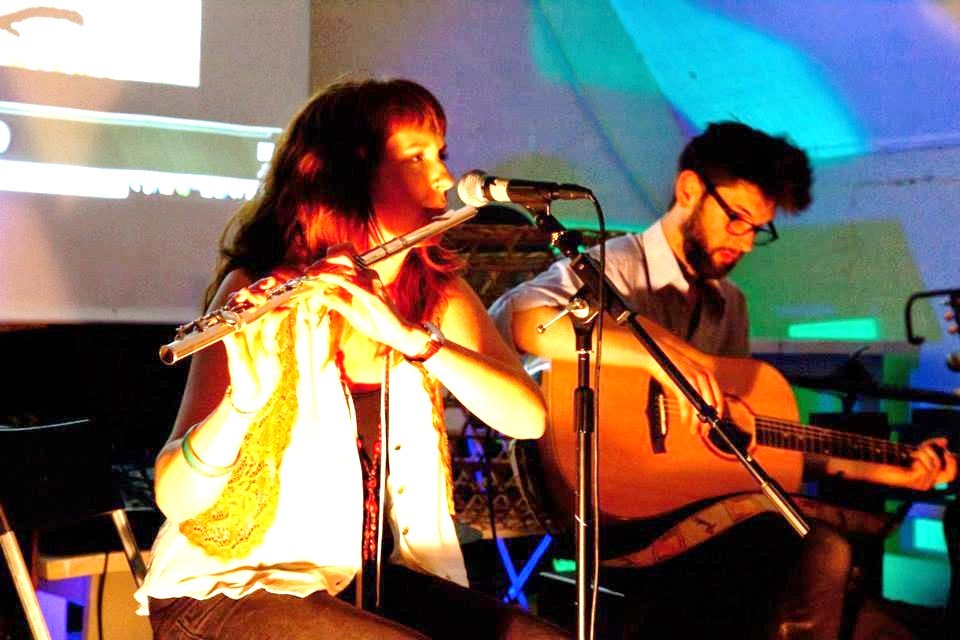 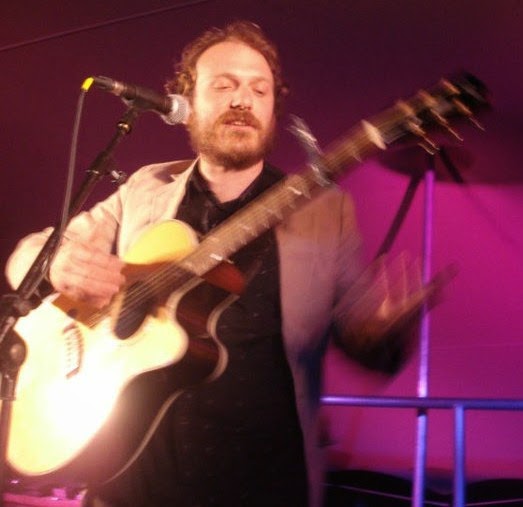 GUY HAYES’S  deep passion for British and American roots music is delivered in an understated style, which allows the essence of the music to be revealed. A most engaging performer and a regular contributor to our sessions.
Posted by Brighton Acoustic Session at 09:22