After a pleasant change of scene for the past six months we are returning to our old home at THE LORD NELSONHuge thanks go to Chris Steward at The Prince Albert, who went out of his way to help out during a crisis. He has been generous and unstinting in his support - a rare phenomenon among owners of music venues where exploitation of musicians is often the norm.

Julian, new landlord at The Nelson, is equally favourably disposed to supporting live music and we're grateful to him for having us back.

On July 7 we are much looking forward to hearing veteran guitarist ANDREW PERRY’S new four piece lineup with its repertoire of bluegrass and country. They have already been kicking up a storm across in West Sussex. 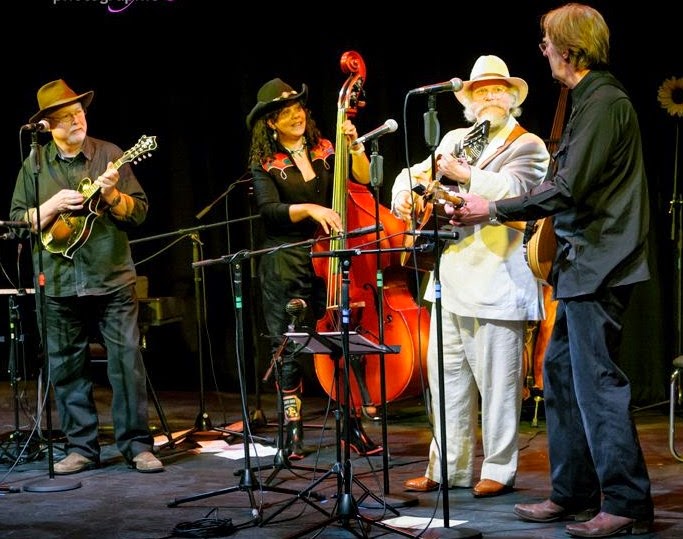 Support comes from GEORGIA LEWIS, an up and coming songwriter, who draws heavily on the Celtic tradition. She is a multi instrumentalist a very fine voice indeed. 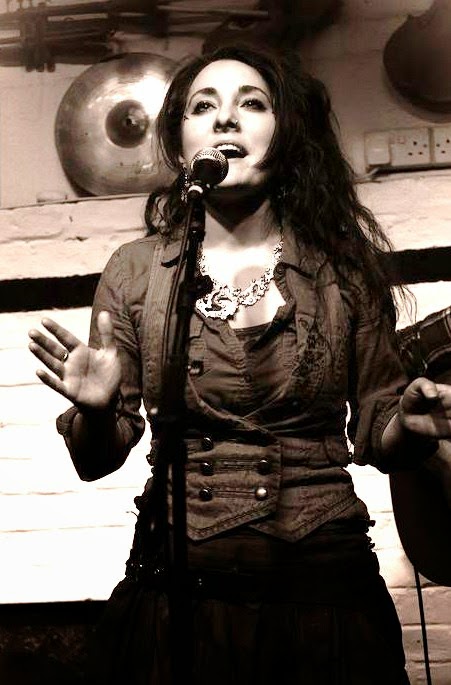 Posted by Brighton Acoustic Session at 15:05