WILL & WOLFY plus ROSIE HODGSON - June 2 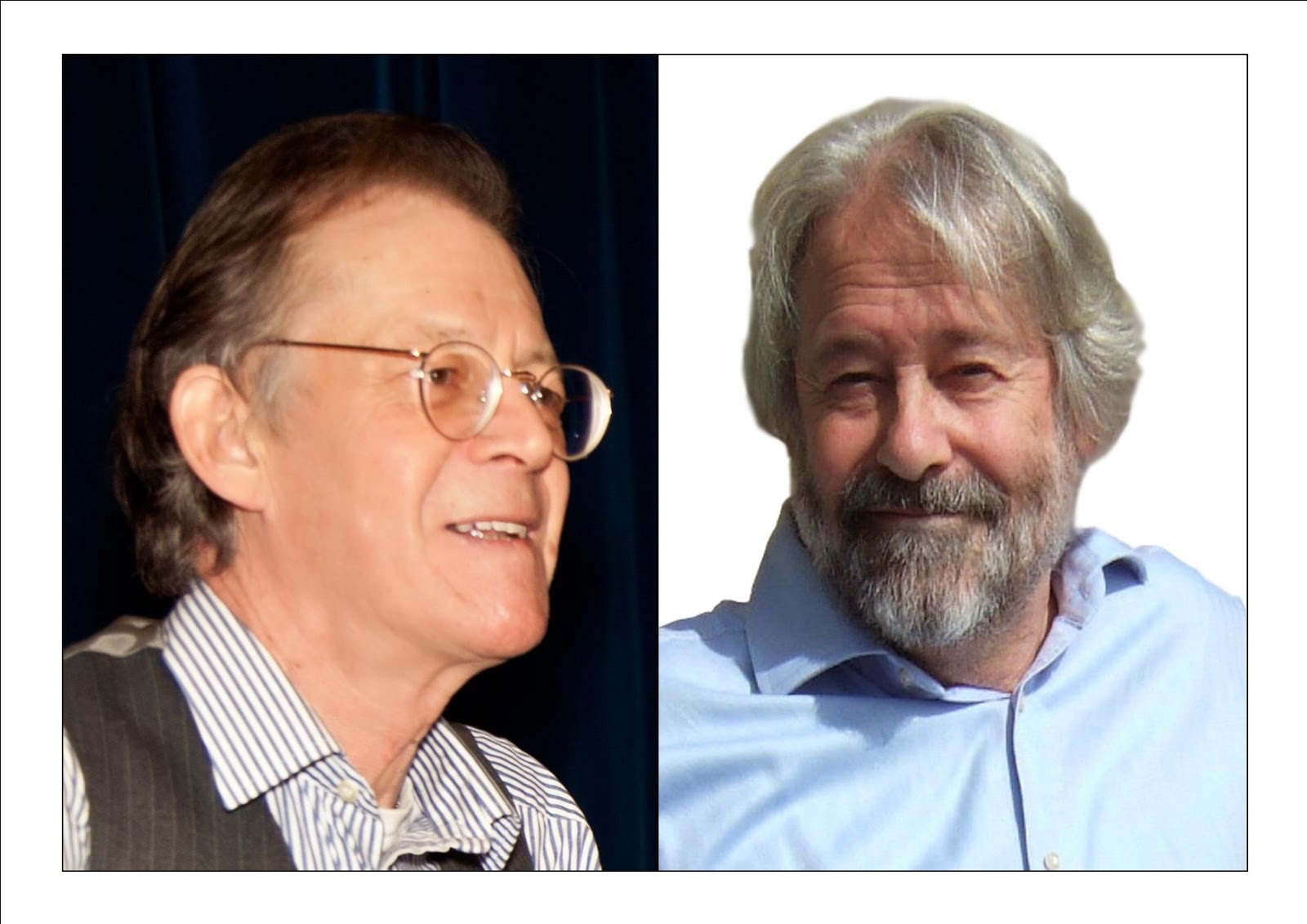 Mike Ainscough has been playing in rock, blues and jazz bands since the 60s. He ran the BBC folk club Clanfolk for a while and nowadays is often seen performing in folk clubs and sessions around Sussex, including his own at The Plough in Henfield. His hugely successful guitar tuition website, where he is known as Will Fly, has over 7 million hits and counting.
He is joined tonight by fellow guitar wizard and songwriter CHRIS WOLFERSTAN, much-travelled veteran of the music scene.

Also making a guest appearance is songwriter BBC Folk Award finalist ROSIE HODGSON who will be showcasing some of the songs on her new album Somewhere North. Having already made her mark as a solo performer at the prestigious Cambridge and Ely festivals she has joined the Irish band Crossharbour, currently taking the music world by storm. 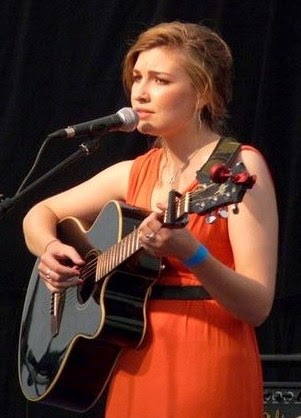 PLEASE NOTE - Change of venue
Because our usual room at The Prince Albert is unavailable we will be moving back temporarily to our old haunt, The Lord Nelson in Trafalgar Street
Posted by Brighton Acoustic Session at 14:34